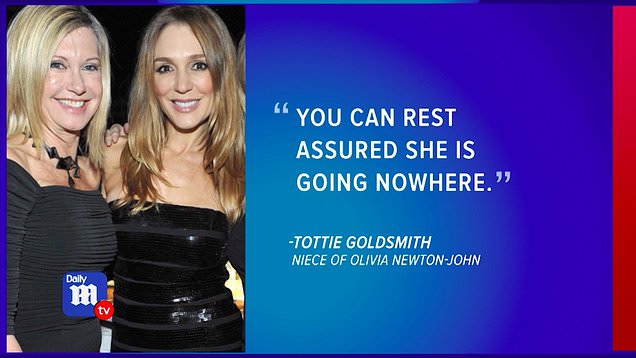 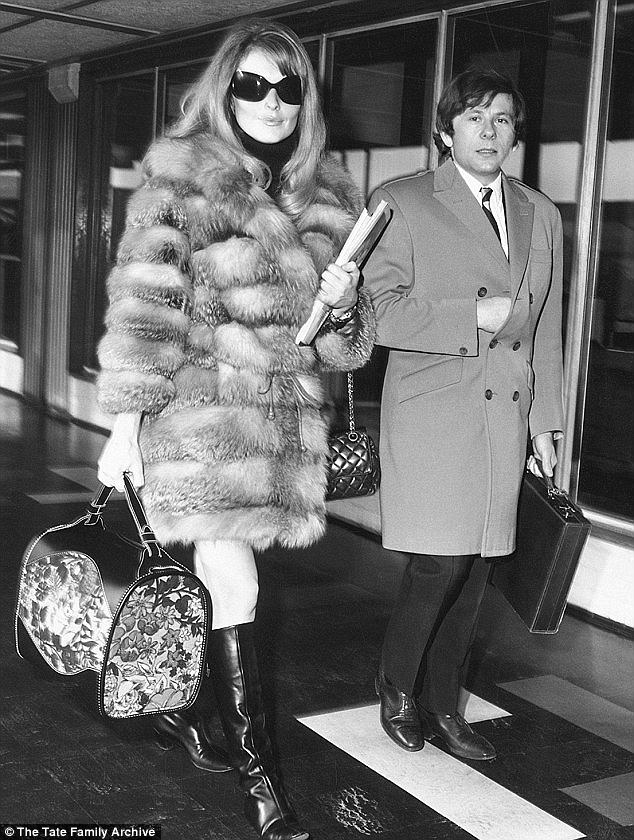 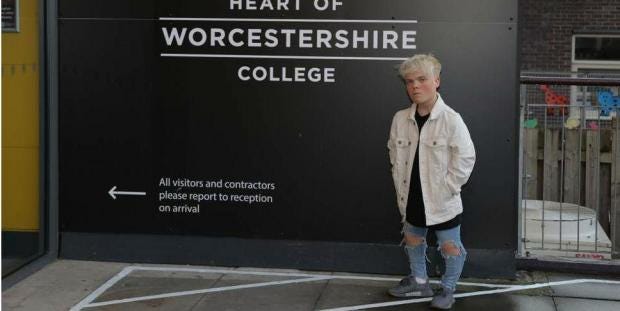 About the Author
The Just Here for Godzilla trope as used in popular culture. 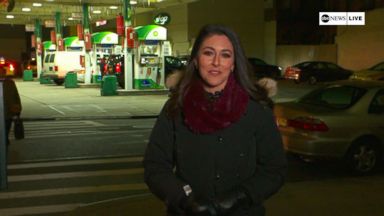 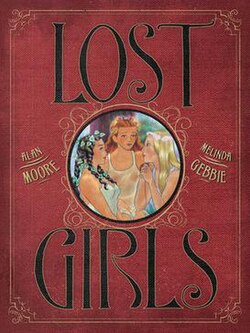 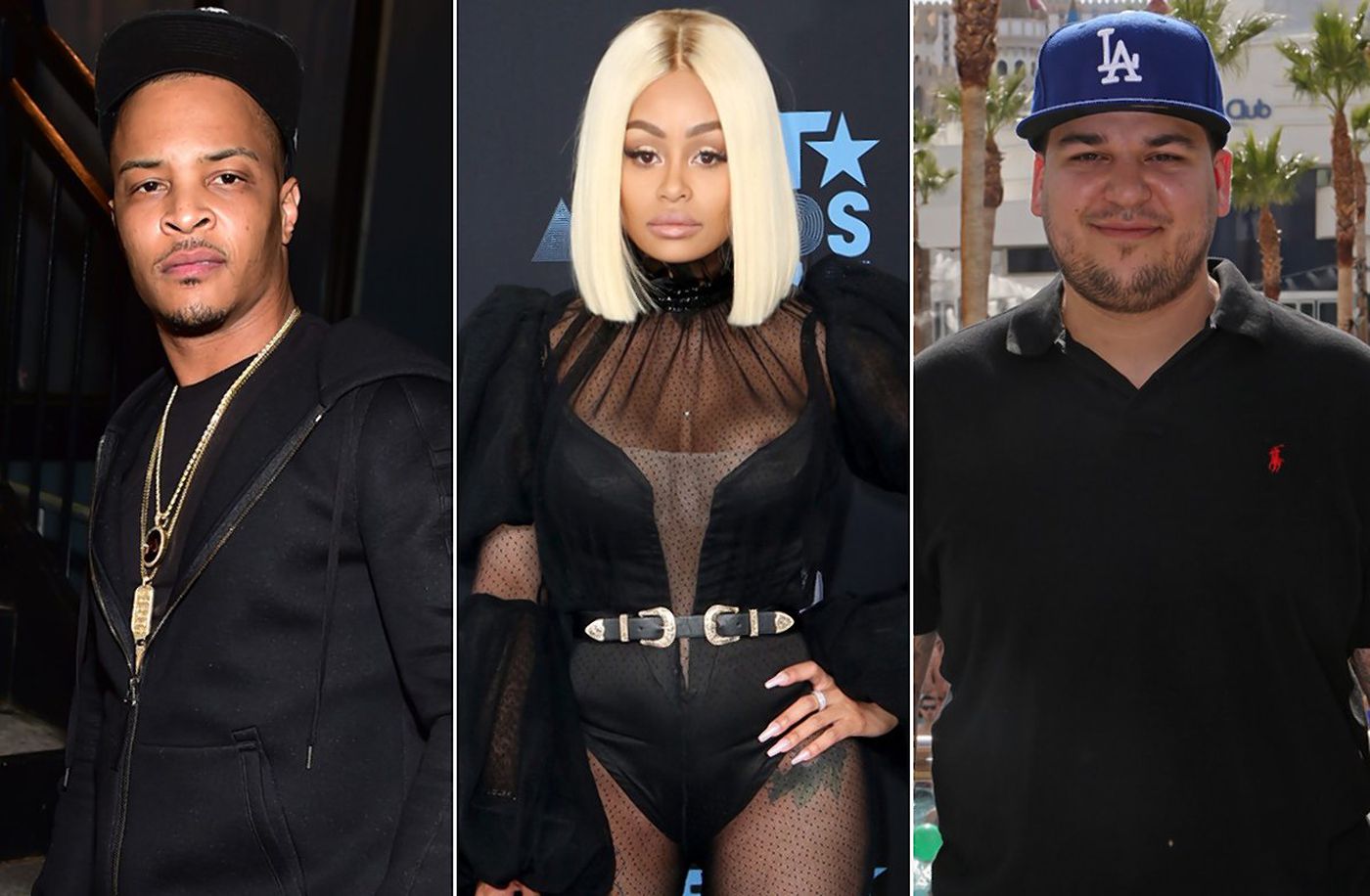 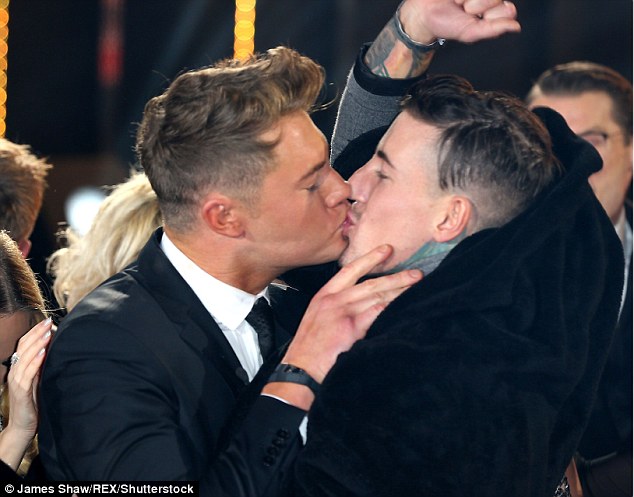 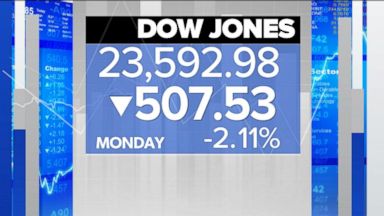